Center Grove supports several evangelists and missionaries to help spread the Gospel locally and throughout the world. Those we support include Zack Holmes and the work in India, Brian Hall with missions to Guyana, Brad Harrub with Focus Press, and Kyle Butt with Apologetics Press. Learn more about each of these missions below.

The church in the Rampachodavaram / Tuni area (Andrhra Pradesh state) of India begain in 1972 when brother J. C. Bailey, a Canadian missionary, converted Barre Ratnam of Rampachodavaram.  Brother Ratnam, an educator by profession, began converting his contemporaries and many educators were brought into the church early on.  Almost all of these men became gospel preachers and their teaching abilities provided unusual church growth in the early years.  The Willette congregation in Red Boiling Springs, Tennessee assumed the responsibility for this work on January 1, 2000.  As of January 2021, Zack Holmes, a graduate of the Memphis School of Preaching and member at Willette, became full-time coordinator for this work. 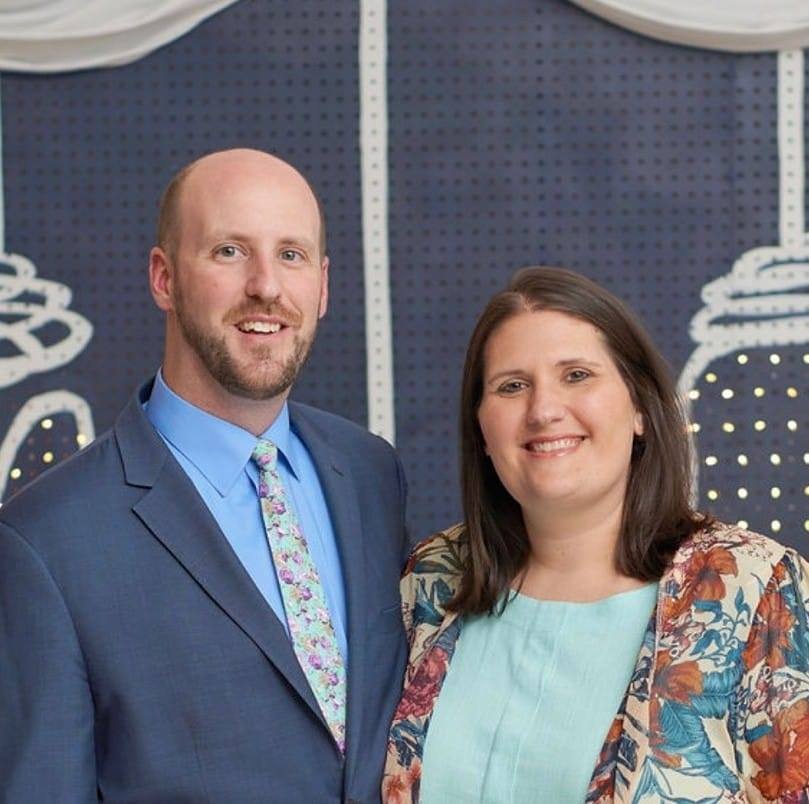 Brian’s mission is to take the Bible to the indigenous Amerindian people of the interior villages of Guyana, South America. On his trips, he provides teaching tools such as Bibles, songbooks, printed and electronic religious material, sermon & class outlines, flash drives, DVD’s, CD’s, etc. He also provides solar panels, generators, tablets, etc., to aid in study or worship. He also connects willing U.S. donors to match the needs in Guyana such as benevolence, Bibles, eye glasses, and church buildings. He will revisit 3 or 4 times a year to edify the 28 or so congregations that he works with in the central and southern Rupununi region and a few north of there. In the U.S., he visits congregations telling them of the work in Guyana, raising funds for the mission work, and attracting people to come help with the mission. He also promotes the work through attending seminars, lectureships, Bible bowls, conventions, etc. In addition, he works with village preachers and the students at Guyana Christian University. Brian served as a deacon for over 20 years at the Richmond church of Christ in Richmond, KY. He and his wife Donna now attend the Maple Avenue church of Christ where the elders now oversee the mission efforts. 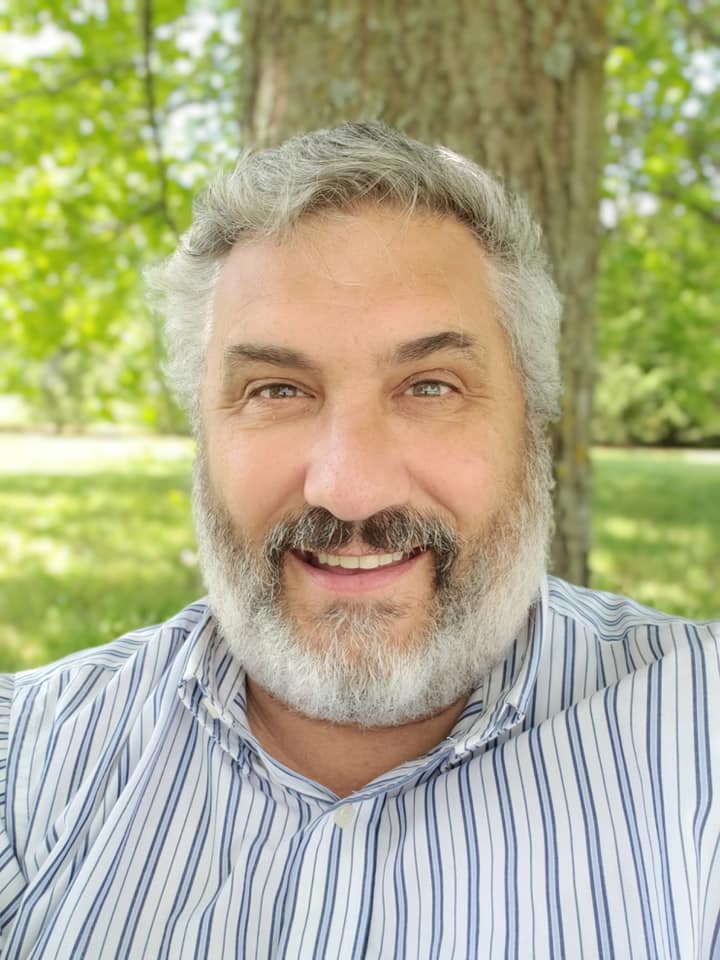 Brad Harrub holds an earned B.S. degree in biology from Kentucky Wesleyan College, and an earned doctorate degree in anatomy and neurobiology from the College of Medicine at the University of Tennessee in Memphis. He was listed in Who’s Who Among Scientists and Researchers. He is the author of Convicted: A Scientist Examines the Evidence for Christianity, Heart of the Matter, Dissecting the Truth, and the coauthor of the books, The Truth About Human Origins, Investigating Christian Evidences, Matters of Life and Death, Diamonds in the Rough: Nuggets of Truth from God’s Word and has written many tracts and articles for brotherhood journals. He is a popular speaker on Christian evidences at lectureships, youth rallies, etc. and has spoken in over 47 states and on five different continents. He conducts over 40 “Truth About Origins” weekend seminars each year. In addition, he was an invited speaker to the International conference on Creationism, and he has appeared on the television show “Origins” along with hosting the show “Think About It.”

Dr. Harrub has authored or co-authored numerous scientific publications in science journals and has done mission work in Russia, Ukraine, New Zealand, Ireland, Jamaica, and Nicaragua. Currently, Dr. Harrub serves as the Executive Director and co-founder of Focus Press and as co-editor of Think magazine, a monthly magazine on Christian evidences. He and his wife Melinda attend the Southern Hills Church of Christ in Franklin, TN. They have four children: Will, Reese, Claire, and Luke. 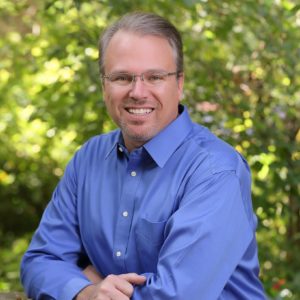 Kyle Butt is a graduate of Freed-Hardeman, where he earned a B.A. with a double major in Bible and Communication, an M.A. in New Testament Studies, and a M.Div. with a concentration in Apologetics. He has authored or co-authored 35 books and done numerous DVD projects. He has been involved in 3 major debates with unbelievers and speaks frequently around the world on Christian Evidences. He has served in the Bible Department at Apologetics Press for the last 20 years and is the editor of the AP children’s monthly publication Discovery.

Dr. David Miller, who serves as AP’s Executive Director, points out that “Apologetics Press has existed for over 36 years for the purpose of producing materials that assist in waging the culture war that is upon us. We began with a primary emphasis on combating atheism, skepticism, and evolution. This focus included demonstrating the existence of God, the inspiration of the Bible, the validity of the Bible account of Creation, and the falsity and unscientific nature of atheism and evolution. As atheism and evolution have taken their toll on American civilization, our outreach has gradually expanded to include a host of additional subjects including the following: Ethical issues facing our society (e.g., cloning, euthanasia, abortion, homosexuality, end-of-life decisions, etc.) Dinosaurs—the icon of evolution; Design in the Universe; The accurate transmission of the Bible; The reliability of the Bible; The challenge of world religions like Islam; Doctrinal confusion that exists within Christendom; The assault on the Christian values and moral principles of America that hark back to the founding of the country.” 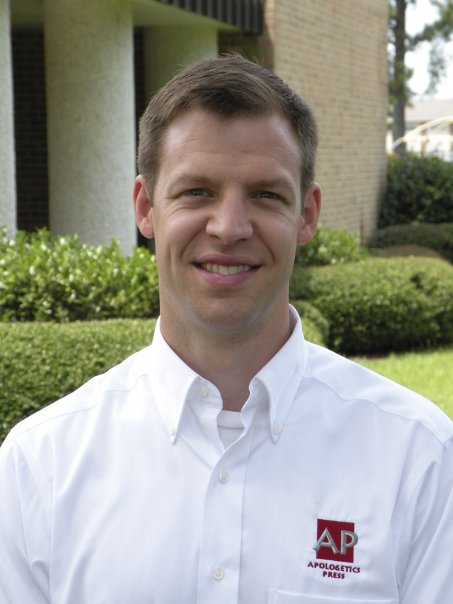