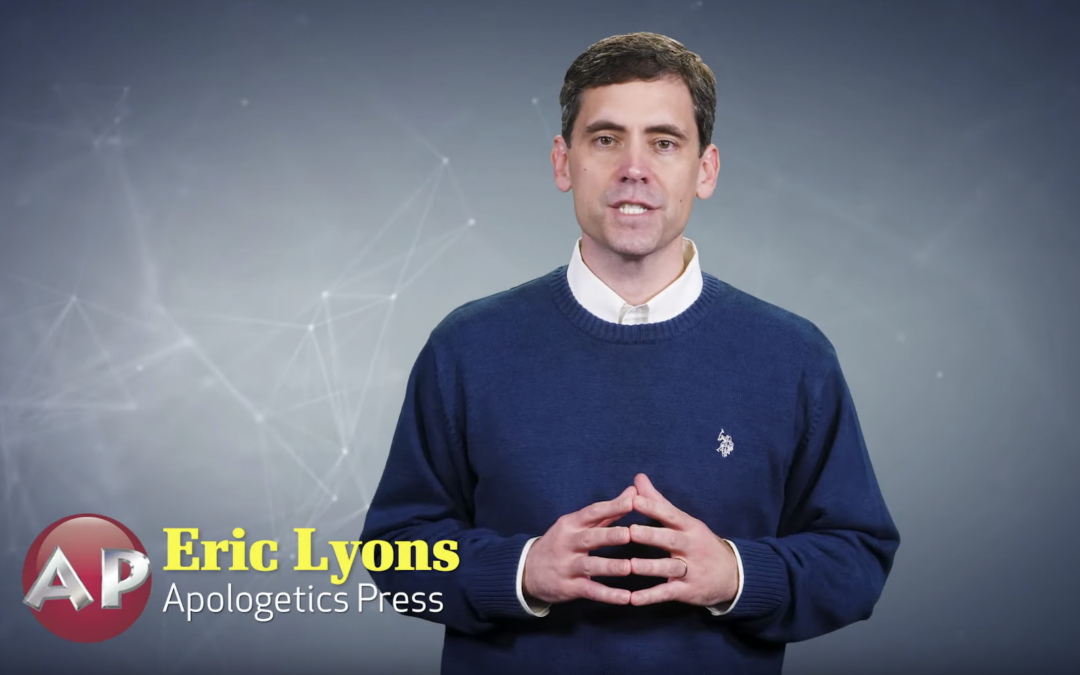 Join us for a Lectureship with Bro. Eric Lyons from Apologetics Press on January 20th-22nd, 2023

Eric Lyons is a graduate of Freed-Hardeman University, where he earned a B.S. with a double major in Bible and History, and an M.Min. Eric has served as a full-time member of the Bible Department at Apologetics Press since 2001. Eric and his wife Jana live in Wetumpka, Alabama, where they worship with the Wetumpka church of Christ.

Eric has authored or co-authored more than 20 books, including The Anvil Rings: Answers to Alleged Bible Discrepancies (Volumes 1-3), The Defenders Series (Volumes 1-4), Reasons to Believe, Truth Be Told, and Wonders of God’s Creation. In addition, he writes for the Apologetics Press website, which receives millions of page views annually from users around the globe. Eric loves to teach and preach about the fundamentals of Christianity, and frequently speaks at seminars and Gospel meetings around the country.

Listen to Bible Lessons through your favorite Podcast app!